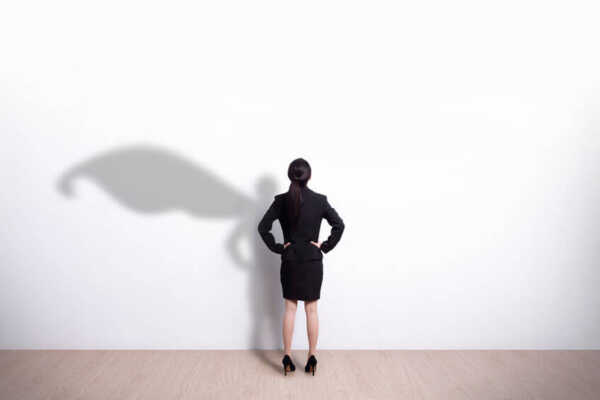 The Limits of Superpowers: Lessons for the Determined and Strong-Willed

Oh yes, that is what my perpetually optimistic superwoman brain has historically had me believing when things were going well and I’m firing on all cylinders. The times when I am working on a project that I love, or when I am being challenged to learn something new, and especially when I am juggling multiple opportunities.  During those periods if you suggested that I consider taking a break, slowing things down, setting more realistic expectations, my responses previously were:

That is until the mere mortal Superwoman loses her powers and just isn’t that super anymore.

During one of my power-drained days when I was running on fumes, I decided to look up the story of superwoman. Superwoman was first introduced in 1947. Lois Lane had a dream that she became superwoman after she got a blood transfusion from Superman.  However, her powers were drainable and could only last for 24 hours.

Granted, the blood transfusion concept; not so good.  Yet I couldn’t ignore the symbolism in the story.

That day as I sat on the couch, tired, ineffective and in low spirits, I was reminded that I am not superwoman and no amount of wishing will make it so.  No one has superhuman strengths because we are HUMAN and that includes me.  I am not ‘less’ of a person if I can’t find an extra 5 hours in a day, or if I need to get more than 5 hours of sleep or if I can’t cross off every “to-do,” every day.

And for the days that I do seem to pull off the impossible superwoman feats, I need to remember it is an expectation, not the rule and all energy is finite.  If I keep in the mode of relentless pursuit of trying to do it all, I drain my powers and there are consequences.

It is funny how I often I’ve thought of Superwoman as a symbol of strength, but maybe I can use her as a reminder of my humanness.  To remind me to accept my limitations and acknowledge them – not to be constrained by them or defined by them, but to have compassion for the fact that I have them.

To know my energy limits is a strength and to restore my energy is a responsibility – that knowledge is my superpower. 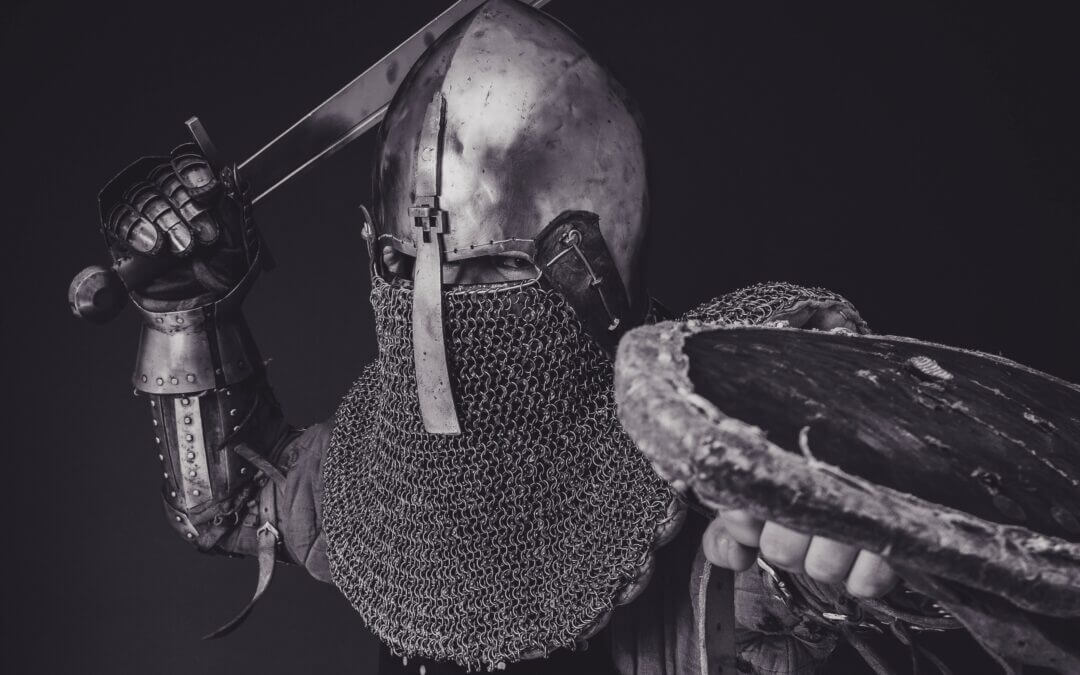 After six years of working for a mining company, Joanne was considering leaving.  It wasn’t due to a lack of support or the hostility of working in a male-dominated industry. Instead, she wanted to quit because her performance reviews were too good.

Knowing there were things she needed to learn, she was open with Paul, her leader, asking for performance feedback. During their one-on-ones, Paul praised Joanne’s passion and drive.  Instead of actionable, specific feedback, he offered to reduce her workload to alleviate the pressure.  The problem was, Joanne didn’t need less work, she needed the feedback not only to learn and grow but to gain exposure and credibility with the senior team and evolve in the company.  Without feedback, she felt stunted in her development. Unfortunately, research suggests she’s correct.

When she told Paul that she felt underused, Paul was surprised.  He didn’t believe Joanne was less competent than her male counterparts. In fact, he viewed her as a high potential.  However, he knew that Joanne was taking care of a sick parent.  Although she had a support network at home that allowed her to be present and focused at work, he buffered her from critical feedback because he didn’t want to hurt or overwhelm her.  His justification was simple: he was only trying to help.

On the surface, it appears Paul is a supportive, empathetic leader. Unfortunately, Paul’s underlying assumption that Joanne needed to be protected was turning out to be more detrimental than helpful.

The 2016 Women in the Workplace Report, a comprehensive study of the state of women in corporate America, shows women receive as much as 20% less specific and developmentally focused feedback to help them improve performance and address potential career derailers vs. their male counterparts. These findings are reinforced by Shelley Correll and Caroline Simard’s research.  After reviewing 200+ performance reviews, they found women consistently receive vague feedback both in terms of praise and constructive direction.

Paul was falling into a common bias towards women: the “Protector Bias,” or better known in psychological circles as the benevolent bias. He was demonstrating excessive concern for Joanne’s welfare, casting her as weak, less able to handle pressure and in need of his protection (Glick et al., 2007).

Unlike overt sexism, the protector bias appears in the form of excessive praise and kindness, especially in male-dominated industries.  What’s less obvious (but more dangerous) is that when it comes to developmental feedback, promotions, challenging projects and high-pressure roles, women are often overlooked by these same managers. While these male leaders often have good intentions, the protector bias can damage women’s careers.  How does this fly under the radar?

First, the protector bias is hard to identify because it doesn’t seem discriminatory. To determine if the protector bias is holding women back in your organization, look for indicators in direct conversations with women, discussions about women and written performance reviews.  Are women being highly and generally praised for their performance but getting less performance-specific feedback?  Look for generalities like “we love her work ethic” or “people love working with her.”  Though nice sentiments, they don’t provide actionable performance feedback to drive growth.  Specific feedback could include: “find opportunities to attend regional meetings and share your division’s goals and priorities to aid in buy-in alignment.”

Secondly, this hard-to-detect bias can be far more detrimental than overt discrimination.  In a 2007 study, researchers investigated the impact of benevolent sexism versus overt sexism on women’s performance. They found benevolent sexism more negatively impacted women’s performance, increased their self-doubt, and eroded confidence. These cues of women needing more direction, assistance and protection were picked up by others, further undermining women’s competence, confidence and increased the chance of achievements and ability being overlooked when promotions and challenging opportunities arose.

Finally, it’s hard to address because the “offender” feels like they’re helping women, not holding them back.  Most men would say they believe women are just as capable as men. Andrea Kramer, the author of “Breaking through Bias” found that only 12% of men think gender bias is a problem in their organization, yet looking at the disparity in pay, promotions, and female executive leaders, the problem is vastly underestimated.  IHHP’s research shows that women have a second layer of pressure that men don’t. Women must fight harder for status, are under-represented, have smaller networks with less support, and must “prove” themselves in a still-patriarchal business environment.  If feedback is expressed differently for men than women, a check-in is required.

Paul needs to consider if providing “kind” feedback is a pattern with just Joanne (the only woman in his group) or with all his direct reports.

Ask these three questions to determine whether the Protector Bias is holding women back in your company when it comes to giving feedback:

A Strategy for Paul.  Paul should consciously shift his mindset and think about the specifics.  Before his next conversation with Joanne, he needs to consider how specific feedback could help her grow. He should also realize that a lack of information will hold Joanne back and imply that she’s less competent than her male counterparts.

As Dr. Kristen Jones shared in her article Stop protecting Women from Challenging Work, “All people like to be treated with courtesy and respect. But it does mean that some behaviors — those that are patronizing, overly protective, and unsolicited — can be harmful”.  Don’t let kindness impair a career.