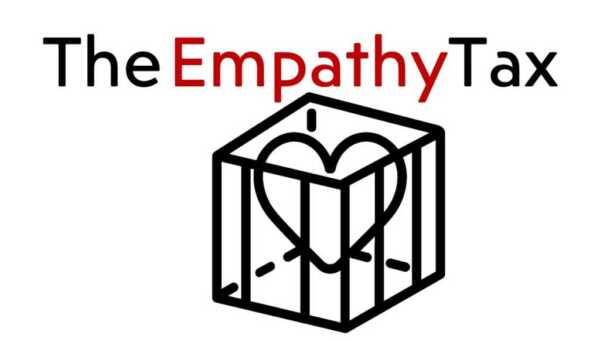 The frustrating challenge women are facing in the workforce

I was recently invited to speak on a panel discussing the pandemic’s impact on the future of work. As part of an all-women panel, I shouldn’t have been surprised when the host opened the conversation with the following sentiments, “In a time that demands empathy from leaders, this is the opportunity for women to truly shine.”

As someone who has studied Emotional Intelligence and Empathy in the workplace for well over a decade, the first question was thrown to me, which was, “why is empathy so important right now?”

I was prepared for the question. The challenge was that I couldn’t get past the framing of the conversation. Admittedly, I am not always great at choosing my battles. Although there was a voice in my head that said, “Let it go, Sara, just answer the question…”

The louder voice said, “Take that on, Sara.”

Here is why; the framing of the panel discussion highlights the expectation that women are empathetic. This may not seem like a big deal, but here is the challenge. Data shows time and time again that when men display empathy, it is seen as distinct and favorable leadership ability, yet it’s simply the expectation when women display it. This doesn’t mean that a higher level of empathy doesn’t translate into more effective leadership for women. It does. The problem is that demonstrating empathy is perceived as a baseline expectation for women and NOT a distinct leadership skill as it is for their male counterparts.

Let’s get clear on a few things. First, empathy in leadership is a skill – period. Are some people more naturally empathetic? Yes. However, to a be exceptionally good at it requires putting thoughtful effort into strengthening it.

Second many women in the workforce are experiencing an additional layer of pressure. As reported here, “women are leaving the workforce at four times the rate as men. The burden of parenting and running a household while also working a job during the pandemic has created a pressure cooker environment in many households, and women are bearing the brunt of it.” Emotional exhaustion has skyrocketed by almost 73% in women who are balancing work and home obligations.

Third, cognitive empathy is a labor-intensive competency to practice. It is incredibly challenging to demonstrate empathy when you are drained of energy. The brain science of empathy backs that up.

The problem occurs when women are perceived as not being empathetic. When this happens (because it will happen for all the reasons I just shared), it is held against women far more than when men display the same empathy-lacking behaviors in identical situations.

But before getting upset, it is important to acknowledge that those who evaluate women most harshly when there is a perceived lack of empathy, especially when it comes to recognizing the additional layer of pressure most working women are experiencing in the pandemic – are actually other women. Research shows that women hold onto anger and hurt longer when another woman breaks their trust versus a man doing so in the workplace.

This double standard is an extra THIRD layer of pressure for women in the workplace. As I was speaking at a women’s event, recognizing where we as women are inadvertently perpetuating it is an important place to start.

My suggestion is that women need to continue to support women and watch the double standard we have with one another. If we are frustrated by people expecting women leader’s primary strengths to be collaboration, empathy, and supportiveness, then we need to be careful not to punish women more harshly when those expectations aren’t met. When empathy is shown, we need to acknowledge it as a desirable leadership quality, regardless of gender. I believe this is a powerful way women can lift other women up.

“Be the woman who fixes another woman’s crown without telling the world that it’s crooked.”

The reality is, we all benefit from the empathy of our organizations, leaders, and colleagues, which means we all need to work on demonstrating empathy when people aren’t at their best.

Luckily, this response triggered a powerful and empathetic conversation across our panel.