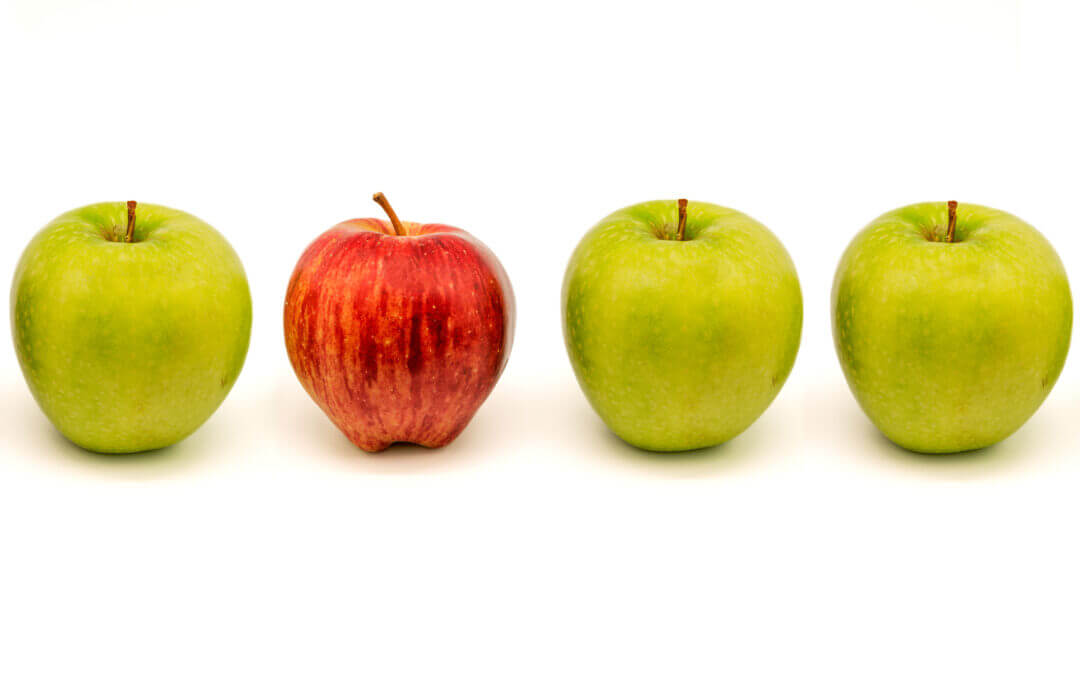 Are Your Biases Influencing You During COVID-19? I bet you’d be surprised!

Biases influence us all. The funniest part is that we are biased towards believing we aren’t biased, or at least not as much as other people. Unfortunately, this is one reason “flattening the curve” is so challenging.

To address this challenge requires all of us to recognize how our beliefs influence our decisions. There is one particularly misguided belief that seems especially prevalent at the moment. And before you shake your head in agreement, make sure you haven’t fallen into it.

1) People believe that they represent the “exception” rather than the “rule.”

For example, on a walk yesterday, I came across a group of six people standing close together talking. As I approached they said, “Don’t worry, we’re all good, we know each other.”

Because they knew one another (exception), they excluded themselves from the suggested social-distancing practices (rule).

Adding to this is that we then have a biased tendency to discount and even rationalize our actions, BUT we then judge the collective actions of others.

Consider this conversation, “People need to take this seriously; they should be fined for not following the rules… I’m going to call my hairdresser and see if she can squeeze me in an appointment before they close.”

Do you want to know how I know this conversation happened? Because it was ME!

I did catch the hypocrisy of my comment the moment I said it, but it is also why I wrote this.

At the end of the day, it is because we are uncomfortable, we feel inconvenienced, and we want our lives to remain as normal as possible. We are human.

We are also part of a society trying to stop a pandemic, and as the saying goes, “We need to check ourselves before we wreck ourselves!”

Perspective matters. The desert is made up of specks of sand and oceans are the individual collection of droplets of water. We are the collective, not the exception. The combination of our small, but positive actions to socially-distance will have an out-sized impact on flattening the curve.

And just for the record, I did not get a haircut!